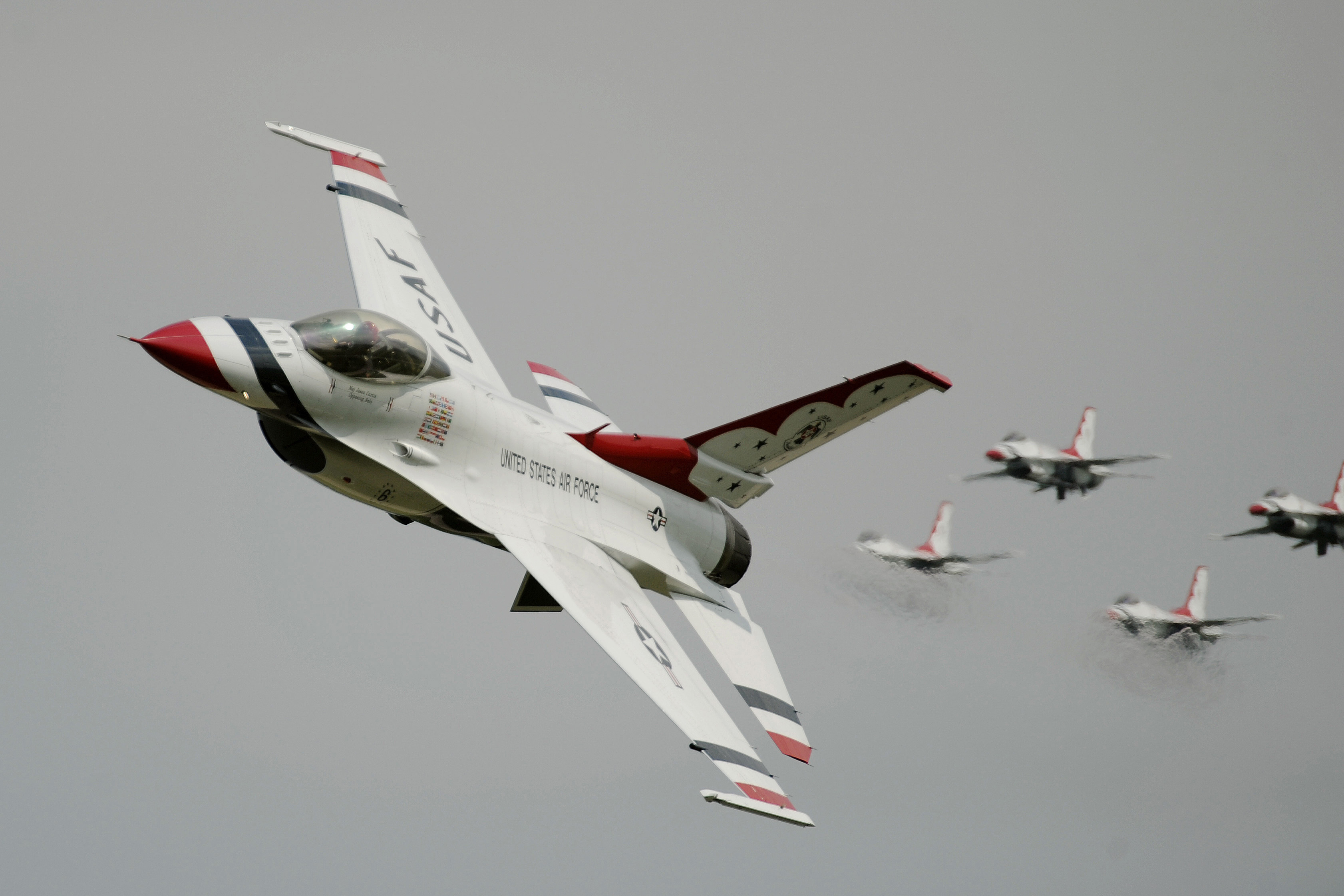 It’s official:  DC and Northern Virginia residents will get to see a special flyover! The U.S. Air Force’s Thunderbirds and Navy’s Blue Angels began conducting flyovers of New York City and other cities in the Northeast on Tuesday, April 28. The Blue Angels and Thunderbirds flyovers are a salute to frontline COVID-19 responders and essential workers.

On Saturday, May 2, the Blue Angels and Thunderbirds Demonstration Teams will continue to conduct joint formation flights over Baltimore, Washington D.C. and Atlanta.  “America Strong is a way for both teams to show appreciation to the thousands of doctors, nurses, first responders and essential workers out there serving on the frontline day-in and day-out,” said Cmdr. Brian Kesselring, U.S. Navy Blue Angels commanding officer and flight leader for the flyover. “This is an extraordinary and unprecedented time but we will get through this. We are all in this together.”

Residents in these areas will be able to see the flyover from the safety of their home-quarantine and should maintain all social distancing guidelines during this event. They should also refrain from traveling to landmarks, hospitals and gathering in large groups to view the flyovers.

For those who want to see more and who plan to travel later this year mark your calendars for the fall: The Thunderbirds are currently scheduled for full air show demonstrations during the 2020 Wings Over North Georgia Air Show on Oct. 24-25 in Rome, GA.  The U.S. Army Golden Knights will co-headline the event. 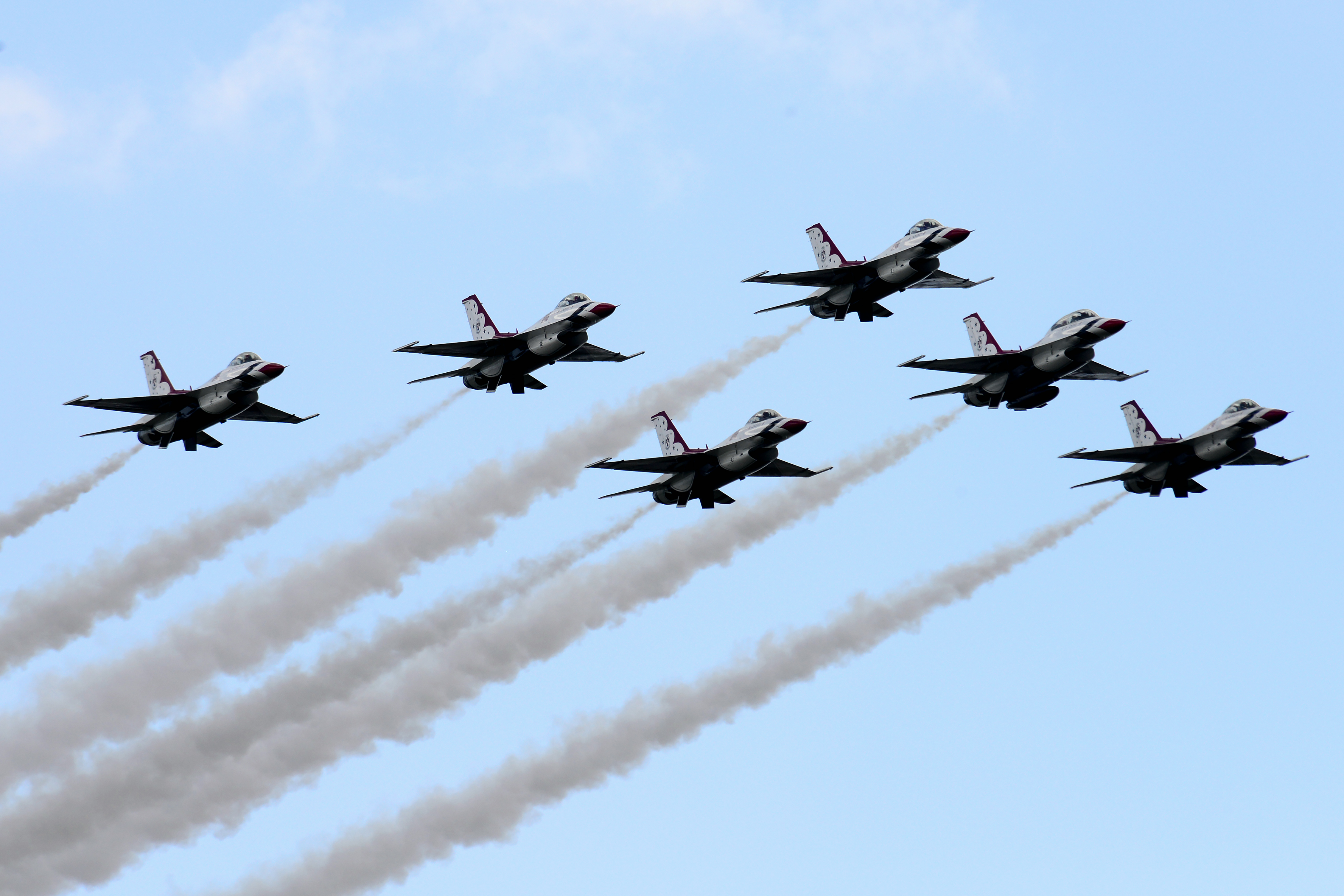 “The past several weeks have been filled with changes most of us have never seen in our lives,” said John Cowman, President of JLC AirShow Management.  “As we look to the future, careful consideration has been given to incorporating procedures and guidelines to host a safe and exciting event.  We will continue to make adjustments to our plans as new guidelines are issued by local, state, and national authorities.”